Adam Carpets Rep to Cycle the Length of the Country
Posted on April 10, 2013 by chris

Adam Carpets Sales Rep for Scotland, Jonathan Hunter, will be undertaking an amazing challenge this Summer by cycling from Lands End to John O’Groats.

Jonathan is hoping to raise £5,000 for the Alzheimer’s Society. He explains why:

“I have chosen to Cycle 1000miles from Lands End to John O Groats (LEJOG) on 31st of August 2013 in an effort to raise funds for Alzheimer’s Society Charity.

Alzheimer’s is a Charity very personal to me as I lost my Dad to this terrible disease in March 2007. It is a disease that affects around 800,000 people in the UK and has a major impact on their families and carers. The Society’s fight is to offer support for people with all types of dementia and their carers. Their support network of local services touch the lives of over 30,000 people every week.”

You can support Jonathan and the Alzheimer’s Society by donating at:

We wish him the best of luck and will bring you an update of how he does.

Adam Carpets are proud to announce that we have had some stunning new images produced of our Inspirations and Sylvan Shadows ranges.

These can also be found under ‘Our Carpets’ and ‘Our Ranges’. 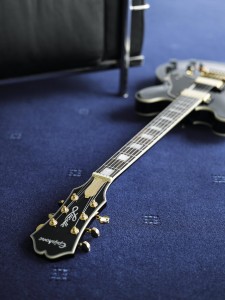 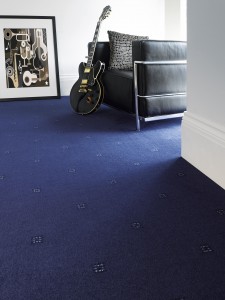 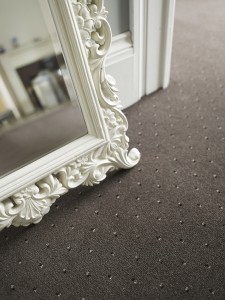 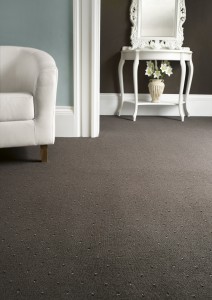 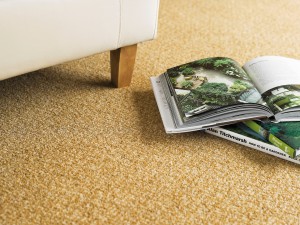