Catherine nominated for ‘One Wool’ Campaign
Posted on May 27, 2014 by chris

Catherine has become our latest range to be nominated for the Campaign for Wools
‘One Wool’ promotion.

‘One Wool’ promotes all that is best with wool
manufacturing including carpets, fabrics and textiles.

Adam Carpets
previous nominated carpet ‘La Dolce Vita’ was one of the first to appear on the
promotion back in week one. 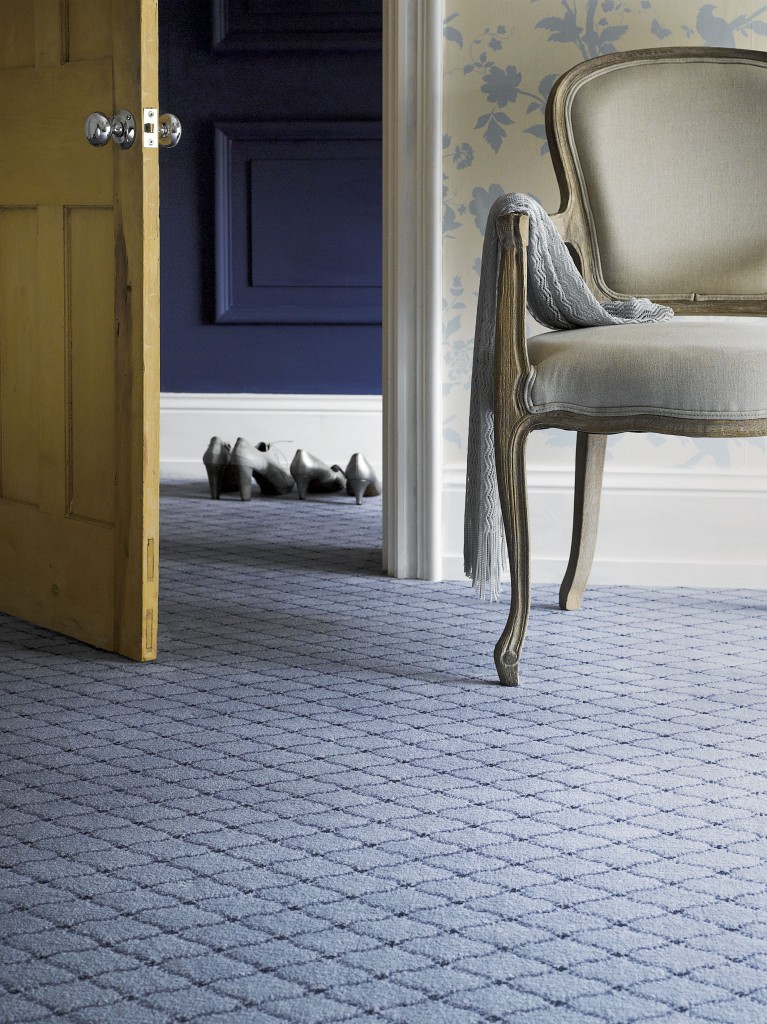 Adam Carpets makes top three in Carpet Supplier of the Year awards
Posted on May 27, 2014 by chris

Adam Carpets recently attended the National Buying Group Show at the headquarters of AIS (Association of Independent Stores) based at Cranmore Park, Solihull.

The show was held over two days and was a great success with visitor numbers up on the previous year. The first afternoon saw one of the buying groups, Flooring One, announce and present its Supplier of the Year awards.

Adam Carpets were delighted to be awarded third place this year. The awards are voted for by the members of Flooring One and cover all aspects of customer service from ranges and deliveries to quality and performance. 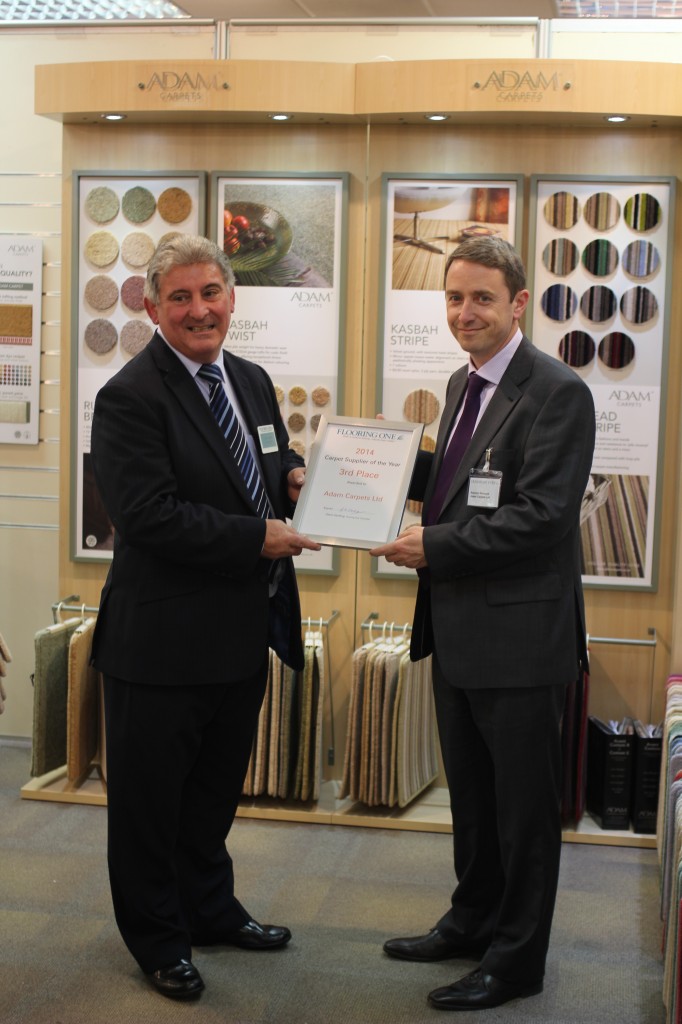 This brilliant charity is celebrating its 58th year and has big plans for its 60th anniversary in two years time.

The golf days were well supported with many major UK manufacturers entering teams. The initial estimates regarding the amount raised over the two days was somewhere around £9,000. A great effort from all involved including Barclays Bank, who were a sponsor of the day.

From an Adam Carpets perspective the team came 10th out of 23. A decent effort considering our abilities! 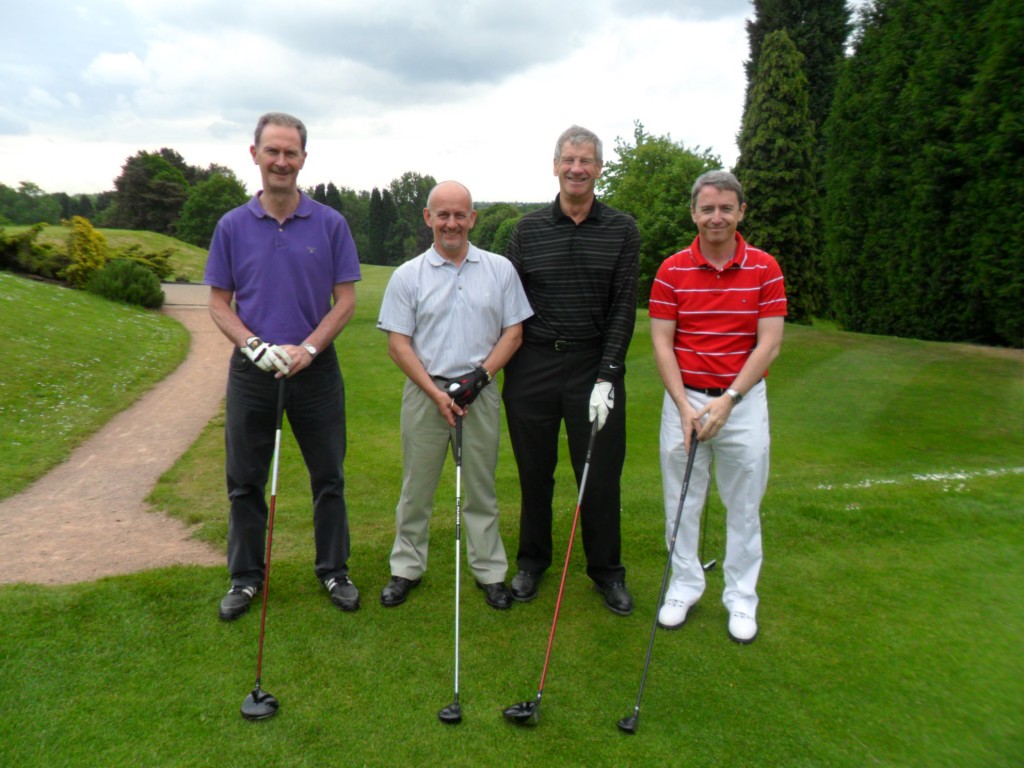 Marquette Plaid makes it mark in Romaldkirk
Posted on May 27, 2014 by chris 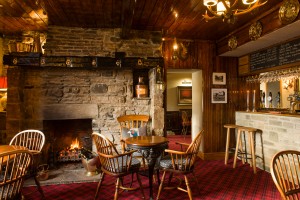 When north east retailer Rowland May was approached by the Rose & Crown at Romaldkirk to come up with a suitable carpet for their bar area, one carpet immediately sprang to mind.

With it’s woven like appearance and quality of yarn, Marquette Plaid by Adam Carpets was an obvious choice.

Working with our Business Development Manager, Tony Cook, they were able to meet the criteria set down by their client and bring the project in on time and on budget.

The Rose & Crown were delighted with the end result as were we.

Our thanks to the Rose & Crown for the use of their image.