Adam Carpets and our Mood Board POS became the star attraction at the concept ‘Flooring Store of the Future Consumer’ at Harrogate this year.

The concept store was put together by Interior Design Specialists, Scarlet Opus, after feedback from consumers, retailers and manufacturers.

We were delighted to be asked to be involved and submitted our Mood Board stand along with separate mood boards that also included paint chips and fabrics which could be removed and replaced with others using Velcro. This pro active approach was welcomed by Scarlet Opus. 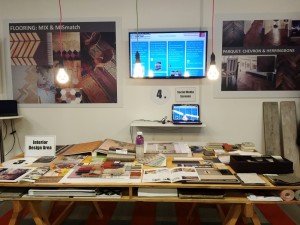 The concept certainly created talking points and no doubt some retailers were able to take away new ideas for their stores. 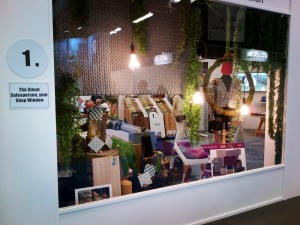